Born in New Orleans, Louisiana, Douglas Miller aka Young Miller or Young Miller Tha Don has worked under the mentorship of Master P, a successful record producer, entrepreneur, actor, and former basketball player who also happens to be his uncle. Not to mention the involvement with his cousin Romeo Miller. Watching his family members navigate […] 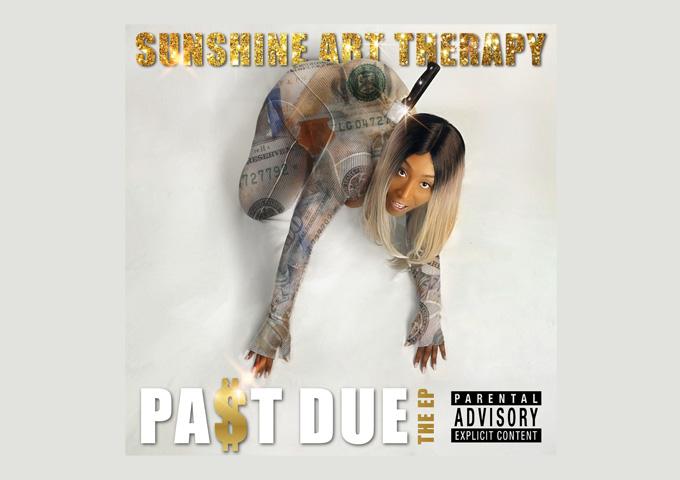 The “Past Due” EP is a recording born from personal experiences in Sunshine Art Therapy’s life as she explores an intimate journey of survival through a toxic relationship. It is a voyage of emotion through song, and it’s an example of talent and exceptional artistry from Sunshine Art Therapy as she has produced an incredible […]

From yearning ballads to wrenching declarations of need, the history of music is the history of love songs, and vice versa. Regardless of genre, the one constant is that the best love songs express sentiments that we struggle to put into words in real life. They are touching, comforting and uplifting all at the same […]

I’m from the Midwest collectively, I go by DUBEU (pronounced W) because doing what I love is always a Win for me. Everybody needs a W; from athletes to artist, from underdogs to champions! I made this song ‘DUBlightyear’ to give hustlers and go-getters some theme music to raise their vibration. It’s what I like […]

Antonio Woodard – “Worth It” helps you survive

Just what you want, another story! I hope you are surviving the day/week. “Worth It” is euphoric and hits home for anyone feeling stuck, overwhelmed, or need an extra push in life to move forward, whatever that may be. First off, I am a competitor and I know the music industry is competitive to say […]

Marlon Cherry brings his best game on “You are The Best” 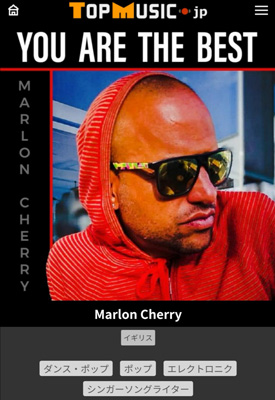 Of Afro-Mauritian origins, Marlon Cherry is born in the tropical sun drenched city of Durban, Kwa-Zulu Natal, Zululand in South Africa. The singer/songwriter who has been breaking it down with many a band in his lifetime, from South Africa to The United Kingdom, Italy and Brazil since age 6. He is currently also connected to […]

Needles Fisher should really be shining brighter than most of his contemporaries. Based out of South Jersey, and mostly known for his solo work under his real name Samir Issa, he has been working quietly on the project “Everybody Likes Needles Fisher” for about a year. The whole album bleeds into one magnificent potpourri of […]

Edison – “Real One” ft. Ziggy lets out the emotion of reality

Edison is an R&B/Hip Hop artist from Los Angeles, California and is the future of what the genre is looking forward to. As a child in the late 90s and early 2000s, he was heavily influenced by listening to artists such as Usher, Boyz II Men, Ginuwine, Michael Jackson, Chris Brown, Ne-Yo, New Edition, Trey […]

‘Keep It 100’ featuring Grammy Nominated artist Spliff Star, is a song that speaks for so many people. Rico Nevotion, a solo R&B sensation, is a dynamic singer and songwriter who has been crafting one stunning single after another. With his compelling musical compositions running on the radio across continents, from the United States to […]