If Han Sino isn’t a name that immediately rings any bells for you, don’t worry. Upon listening to his latest album “Glucose”, it will become obvious why he is so gorgeously good in his genre, and quickly you won’t be able to get enough of him. Put the 12 track album on repeat and there will be something new to hear upon every listen. Each track is littered with layers of thick bass, multiple keyboard pads, pulsating percussion and harmonies that are nicely unpredictable. It’s the kind of midnight summer soundtrack that gives you an uncontrollable urge to sway your shoulders. There is a distinctive Nu Jazz and Soul vibe running throughout Sino’s latest LP, drawing many well-founded comparisons and major differences to other artists exploring these same styles. Hans Sino’s nuances in style here, border on fragile, truthful storytelling through music, that draws you in emotionally along with the use of left-field beats and effects bathed in delay and reverb. “Glucose” represents an individual take on a sound that is far from what is dominating the charts at present, and an absolute breath of fresh air. Though Sino’s vocals in no way pretend to be technically perfect, they are sensual, mysterious and loungy, complementing the instrumental layers that accompany them. The album begins with soft and glittering electric keys and percussion in the title track, “Glucose”. The prominent melody switches from the bass line, to the string interlude and then into the wind instruments, and that is all that is needed. It is a simplistic and intriguing opener that leaves you desperate to discover the sounds that Han Sino will be tapping into throughout the album.

We are then gradually introduced to echoing keyboards and vocals in “Dovez”. Though it is still mellow, connections with more mystifying electronic elements are established, as the bass continues to dominate the soundscape. “III Tongues” revolves around Sino’s vocal interludes, while the effects are artistically used. Again, Sino’s dominating bass line is ever present. “Arabesques” is a genuine foot tapper, and it’s from here on that the songs become more complex in a musical sense, mostly through the eclectic beats and the pulsating basslines that are always present in Han Sino’s mixes…there go my shoulders again!

By the time you hit play on “Wax”, it is clear that if strong and powerful basslines make you go weak at the knees, you have found the right album. Han Sino’s bass dominates all the songs and is not just a background rhythm support, but holds a front row seat in his arrangements. Often times it sounds as if the bass carries both the rhythm and primary melody line. I say primary, because sometimes there is more than one audible melody in a song. This even happens on a short and concise track such as “Colors” – with the bassline carrying one melody and the vocals elaborating another. The apparent importance of the dominating bass equation in Sino’s music is easily explained – essentially self-taught, he perfected his musical training with double bass player and keyboardist Jade (Jean Luc Riga). However, regardless of the gorgeous basslines, this is a slickly produced album of late-night electronic soul grooves, with Sino’s smoldering vocals unexpectedly coming in left, right, front and center, on the occasion. The album is soulful, sexy and chilled, while also pleasingly free of modern-day braggadocio. I found myself entranced by Sino’s mesmerizing rich warm vocals and harmonies on “Feelingz” and “Blue Roses” which will transport you to another place entirely.

It’s so easy to get lost in the music; one of the most distinguishing features about Han Sino is his unique production, and the unusual instruments – a mix between electronic and organic. It truly sets this music apart from so much else. A myriad of instruments, sounds and beats lay strong bearings for the album, and especially on the final four tracks of the album – “Mystic Blues”, “Purple Dovez”, “Deeply Sleepin” and “Mo’ Glucose”, which represent the highlights of the collection, for me.

Though laid back and chill, there’s so much happening throughout “Glucose”, ranging from the mystical, rusty effects, to the heavy bass and obvious rare groove, nu soul and nu jazz influences. Han Sino’s music is so diverse and unified all at once, like a completed jigsaw puzzle – you can see the dividing lines of the collage if you concentrate on them, but the power of the bigger picture is much more captivating.

3Mind Blight – “Blight Side” – a delight to the aural senses! 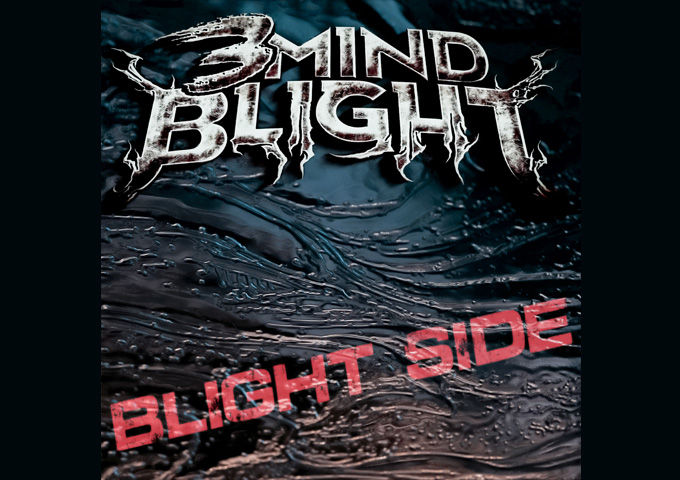 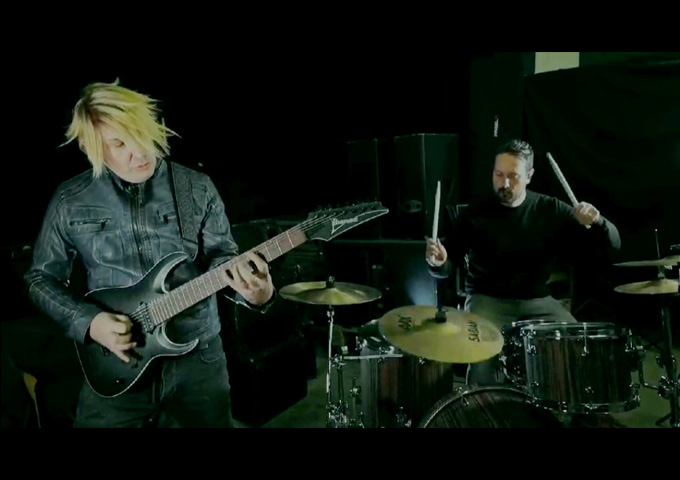 INTERVIEW: Josie Elysia – Her debut song ‘Out of my Head’, was written during the COVID-19 pandemic 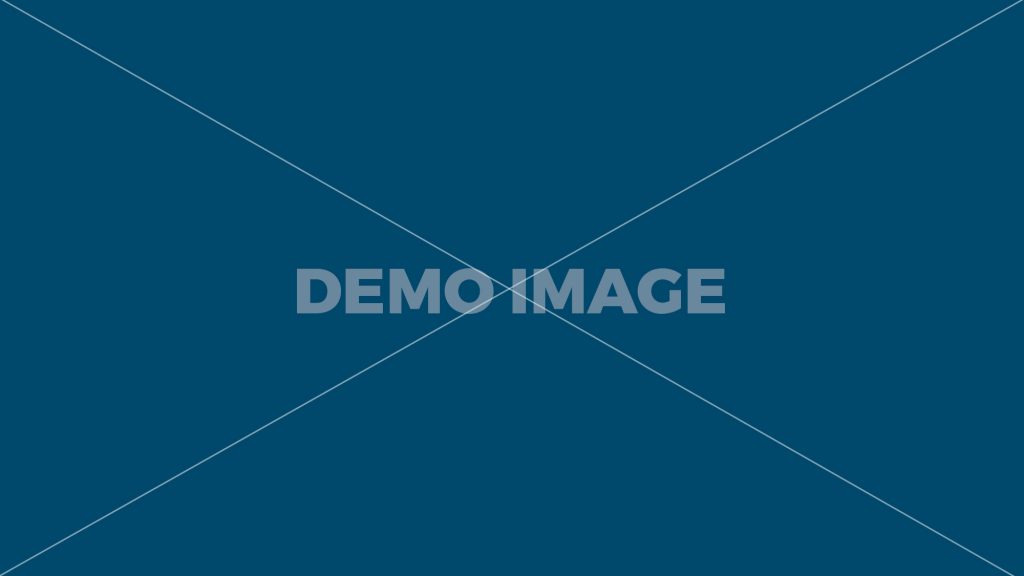