Young Cisto is best known for his energetic performances and witty, but conscious lyrics he places over instrumentals. An Oslo-based hip hop artist who grew up in Italy with a Ghanaian background. He first started making music at X-ray Ungdomkulturhus in 2011 and has collaborated with numerous artists & producers from Scandinavia, among those are Andreyun, King Shway, Kwezi Modo, Izzi Jay, MissS Sophie,Nick Hatch, Hermes and Victor Cornic.

His song “Rectangle” (2016) gave him international recognition and with other various major tunes he has amassed a total of 450 000 streams on all digital platforms and made a lane for himself in the Hip-hop world. Since 2016 he has been working hard on projects and releasing new music: in August 2019 he released an Ep called “Touch” which got critically acclaim from many blogs & cultural figures.

He recently released his latest song, titled “Red Flags”, which is a comical representation of a recent twitter trend about the behaviors to look out for in a potential partner. What are some red flags you think we should look out for?

Zaccheus is a Gospel Soca and Reggae artist

Silver Carpet is an ethereal electropop project of Rayne Kristine

King Chosen1 has performed many times and been on tour 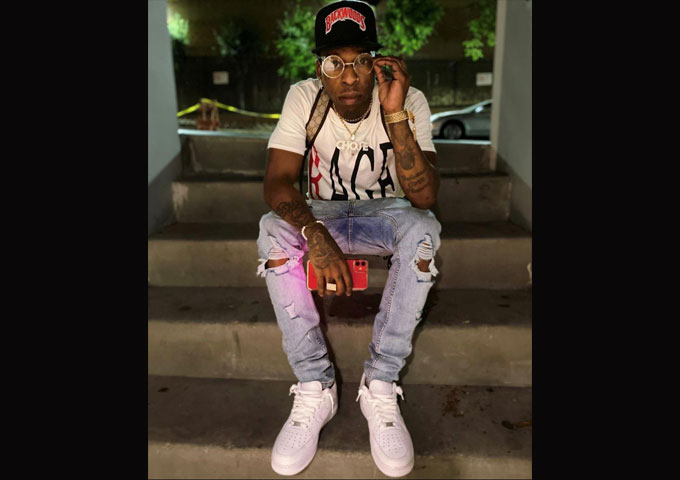