A Voice in the Wilderness Volume 3

Two years after the release of their impressive double debut albums A Voice in the Wilderness Volume 1 & 2 release, David Vaters releases “RED SEA” a purposeful continuation of the aesthetic that Vaters has fostered on his first two records. David Vaters, collaborated with Andre Wahl as co-Producer & Engineer on this album to […] 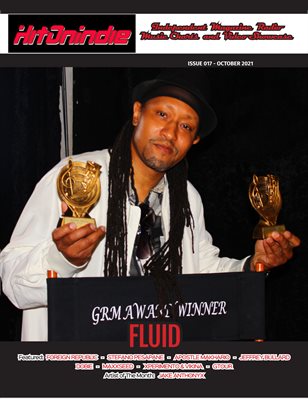