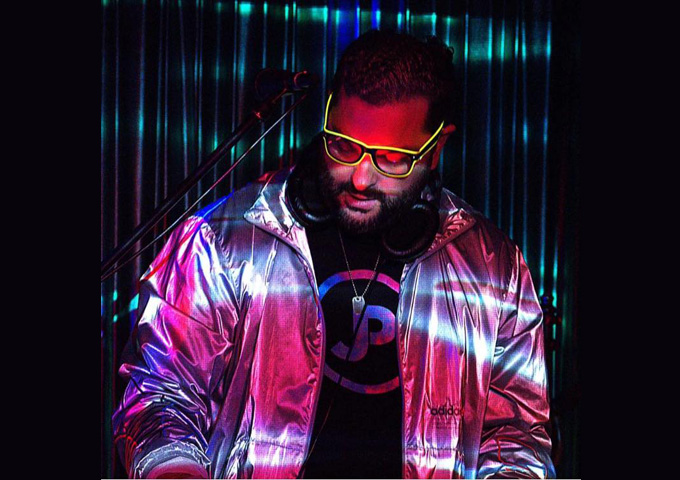 Known for his dynamic sonic compositions, James Peden released his new album, City of Dreams on July 30, which comprises three distinct versions of the single ‘City of Dreams’. Spaceman 1981, who also added his flavorful guitars to the original version, mixed the songs. Each track feels assured in its own harmonic direction and enveloping rhythmic potential. […]