The pain of a broken heart has long existed at the root of country music. And while love and loss has found its way into all genres of popular music, it’s presence within country has somewhat lessened I recent times, in favor of a particular lifestyle aesthetic. Packaged and presented to consumers as the commodity it now is, modern country music has lost much of the soul it once possessed. However there are still artists willing to carry the torch, creating relatable, emotionally resonant songs ring true with the listener. Full of heartbreak and hope in seemingly equal measure, the album by Southeast Texas singer-songwriter Heather Whitney shows an artist coming full circle, having worked her way through the emotional tumult and come out the other side with a wealth of quality material.

This album is everything she has lived through, felt, and overcame, while in the studio. “Just because you’re working towards your dreams, doesn’t mean that the world stops spinning, and hardships won’t find you,” says Heather. “What gave me strength to complete my album, was knowing that I was not alone, and that someone else out there would hear these songs, relate to them, and possibly gain some healing like I did. We have to stick together.”

Emotions run deep on Heather Whitney’s 9 track album, “Moving On”. The album showcases the singer’s adept songwriting as she opens her heart to listeners throughout the length and breadth of the recording. While some will always try to read between the lines, there really is no need to, Heather pretty much wears her heart on her sleeve.

It is an album from a woman who admits her faults, shows her strengths, details heartbreaks, and shares any happiness along the way. The lyrics are thoughtful, deep and sensitive, resulting in Whitney coming across as a wonderful storyteller, in the mold of the great singer-songwriters of the country and Americana genres.

While the introspective and sometimes melancholic themes are plenty, Heather Whitney doesn’t lose her fiery musical persona within the confines of this recording. Songs like “By by Bayou”, “Little Bit Crazy”, “Moving on Song”, and “Shut up and Dance” ensure there are intense and energizing moments. But this ardent intensity is highlighted anywhere you place the needle on this recording.

All the while, she is figuring out life through each mistake how the rest of us do. Lucky for us, she’s able to write it all down and teach us some lessons within her songs. The first one comes on “Aint’ Gunna Take It”, telling us that there comes a time when you need to bail out of an impaired relationship.

Heartbreak is a theme throughout much of the album, but it’s not cry in your beer country songs relying on overwrought heartbreak clichés. Instead, it’s a woman looking inside herself and recognizing that sometimes she finds herself in deep doubt, like on “Where The Truth Lies”.

At other times she admits she drinks too much and promises more, on “What the Whiskey Said”. And all the while she learns her lessons with each wrong turn. On the slow burning ballad, “When You Learn to be Lonely”, Heather delivers her most stunning vocal performance yet, while the overriding quality of her songwriting remains impressively, consistently high.

There’s a no-frills, unfettered quality to “Man in Blue”, a heartfelt ode to our uniformed law keepers and the burdens their families need to bear on a daily basis, which Heather conveys in a personal and devastatingly effective way.

It’s just one of many small, nuanced moments that makes the album, “Moving On”, feel unflinchingly honest, emotionally resonant and deeply personal. It’s an album I absolutely recommend, one of the best we’ve seen come out of the genre in a long time. 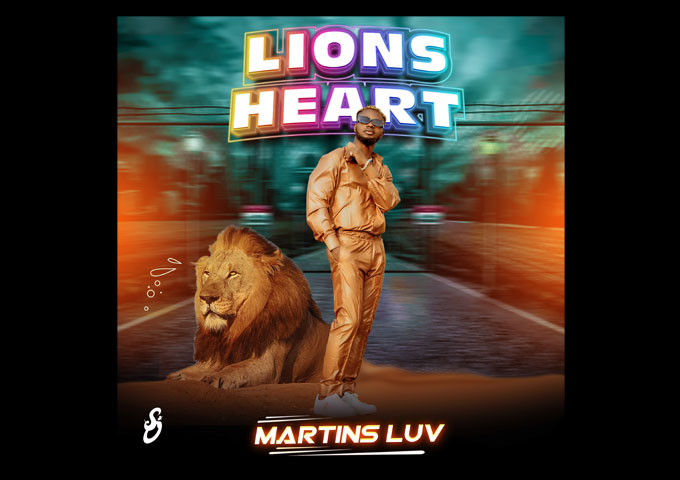 Leilani Kristina – A Story of Drive, Tenacity and Resilience…